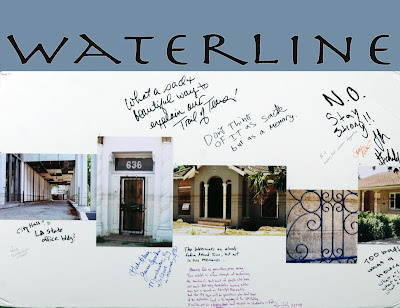 What's good about this news?

I have not been able to be with you for a couple of weeks because I have been supplying at Christ Church in St. Joseph. So.., just so you'll know I've been at work, here's the sermon I preached there last Sunday! Some of you will find it interesting because I incorporated some thoughts about Interfaith and why we work the way we do.

See you next Sunday!
bjk

Do you think that I have come to bring peace to the earth? No, I tell you, but rather division! (Luke 12:49, NRSV) 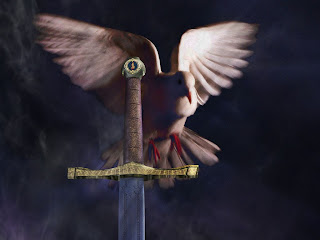 And what’s all this stuff about fathers against sons and daughters against mothers? Where are your “family values,” Jesus? Shouldn’t we stick with our families, regardless?

A few years ago I attended a workshop at Columbia Theological Seminary. One of our speakers that weekend was David Barnett who has written a book about the Gospel according to Mark. The title of the book is “What’s good about this news?” His point is that Mark’s Gospel has a kind of dark foreboding about it. It often seems that Mark is writing about bad news, not good news.

In other words, “Gospel” means “good news.” And we are fond of saying, “the good news of Jesus the Christ.” But if we read carefully what Jesus said—and did—throughout his earthly ministry, and don’t leave out the uncomfortable parts, and are completely honest with ourselves… we must acknowledge that the news he taught and acted… is often not so good… at least not by normal human standards.

Here’s the punch line of this sermon: The Gospel of Jesus the Christ is not an endorsement of nice, moral, upstanding middle class, family values.

Come one, come all! 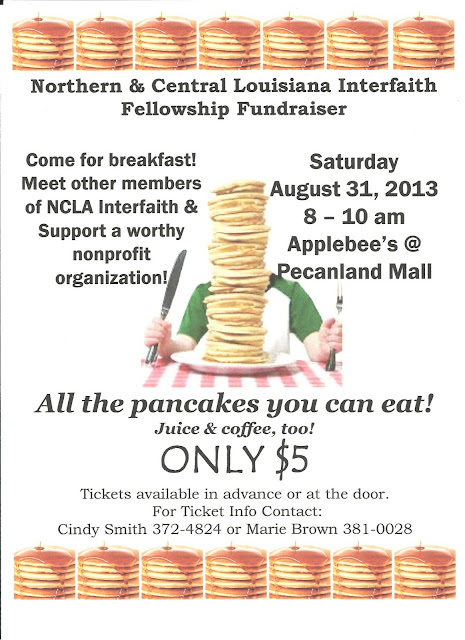